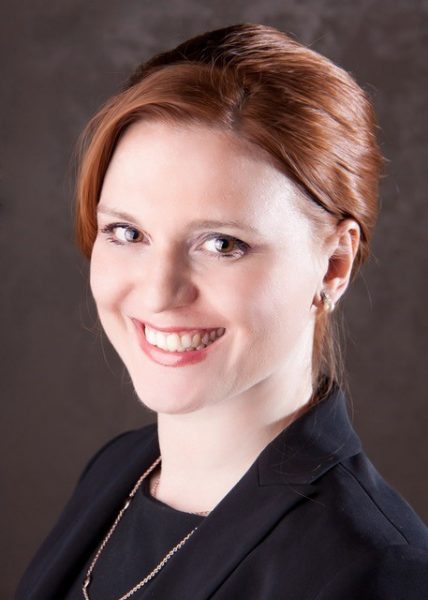 Alexandra Rudolph draws upon her background in psychology and sociology in her role as a litigation consultant. She has conducted focus groups, mock trials, shadow juries, witness preparation and post-trial interviews, working with trial teams across the country on a wide range of litigation. Her client list includes Fortune 500 companies and she has consulted on several high profile cases, including Promega v. Life Technologies, which resulted in a $52 million jury verdict in her client’s favor for genetic testing patent infringement.

She is especially skilled in serving as a translator between the jury and the lawyers. She distills complex information into what resonates with jurors. In deposition preparation, Alexandra understands how to craft a potential settlement tool for her clients.

Over the past 20 years, Alexandra has assisted hundreds of attorneys on cases in the United States and United Kingdom to develop the most persuasive story and prepare witnesses to testify. She is experienced in preparing expert witnesses, corporate executives and lay witnesses prior to deposition and trial. She works with them to increase their effectiveness in the courtroom through communication training. Alexandra reviews their verbal and non-verbal communication to maximize credibility while helping home their message.

After earning an M.A. in Social Policy from the London School of Economics, Alexandra created a witness training preparation program for the Royal Courts of Justice in London, England. Alexandra received a B.S. in Criminology at the University of Maryland, Honors Program. She is frequently called upon to speak at major law firms, business associations and invited to teach CLE programs for the American Association of Justice (AAJ), National Law Bulletin and is a member of the American Society of Trial Consultants (ASTC). Her articles have been published in several journals including The Jury Expert, Wisconsin Law Journal and Lawyers USA. 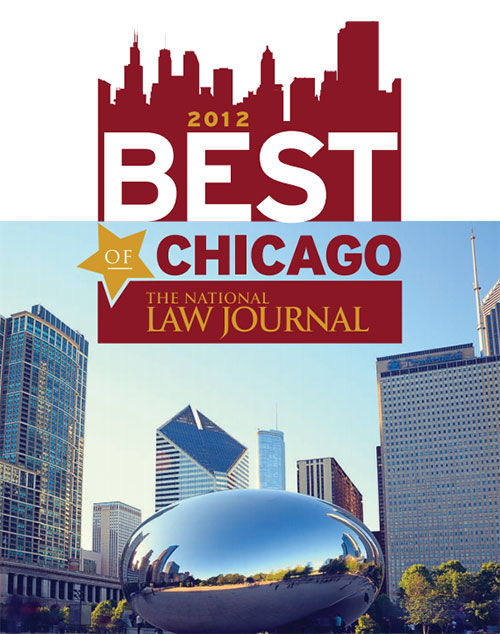 The National Law Journal’s Best of Chicago 2012
Awarded the number one ranking in the Jury Consultant category.

Who’s Who Executive 2012-2013
This award recognizes leaders in their field through an review of a candidate’s duration in the field, their personal and professional endeavors, educational background, area of expertise, future goals, etc.

American Association of Trial Consultants
Pro Bono Publico Award, 2010
Honored with Service for the Public Good in recognition of continued service with Sanctuary for Families, ensuring that all in need receive the most compelling advocacy possible.

Kentucky Justice Association
Mentor, 2009
Honored as a mentor for lawyers. 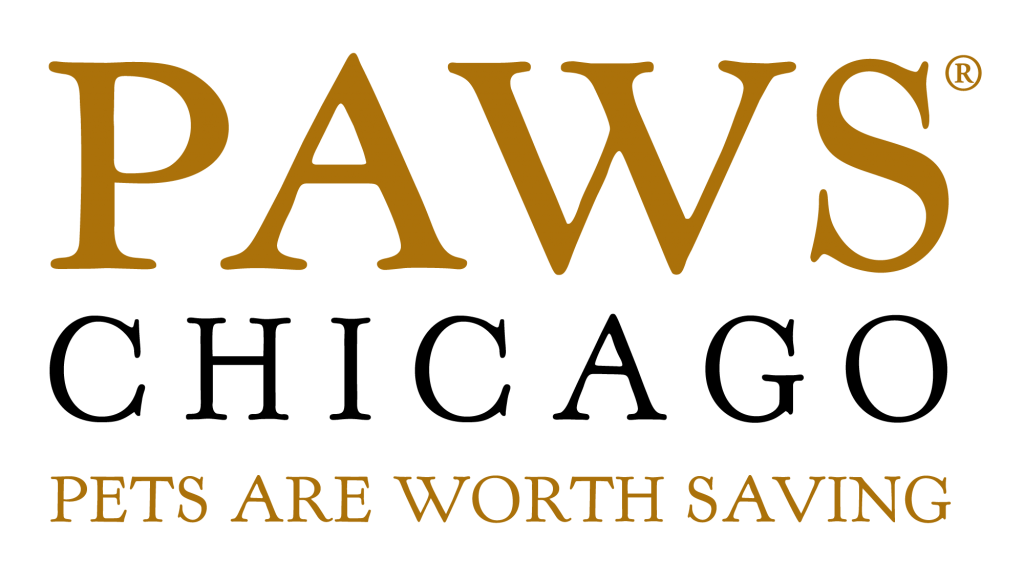 * Alexandra cares deeply about animals. A portion of her proceeds are donated to the Anti-Cruelty Society of Chicago.